Carbon offsets are a topic of contentious - even vitriolic - discussion. So why listen to the Climatographers on the topic? We would suggest several reasons to carefully consider the messages we’ve assembled in this micro-site and in the Climate Web more generally.

In 1991 Mark founded the first advisory firm in the U.S. focused on private sector climate risk assessment and mitigation. Trexler Climate + Energy Services (TC+ES) worked with firms all over the United States, Canada, and Japan, including developing and managed many the early carbon offset projects both domestically and internationally. Mark continued to worked extensively on land use and climate change issues as a member of the IPCC.

When TC+ES was acquired by EcoSecurities in 2007, Mark took over EcoSecurities' Global Consulting Services Group. EcoSecurities was a major carbon market player at the time, and Mark’s team worked on dozens of carbon offset methodologies and projects.

When EcoSecurities failed in 2009 in the face of weak carbon offset markets, Mark and the original TC+ES team transitioned to DNVGL, a global risk management firm based in Oslo. Mark became DNVGL's Director of Climate Risk, but was not involved in DNVGL’s extensive carbon offset verification activities.

Mark founded the Climatographers in 2012, and started building the Climate Web as an actionable knowledge tool for climate change mitigation. 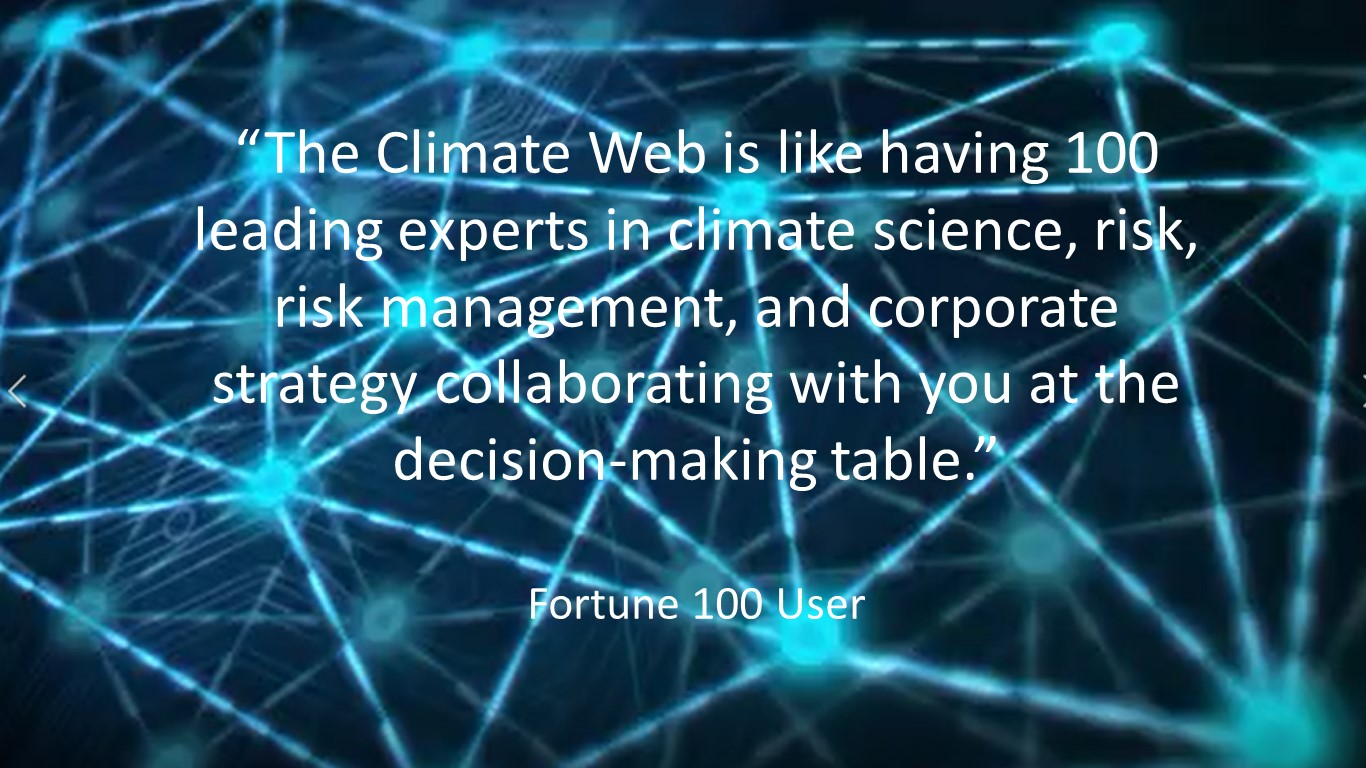